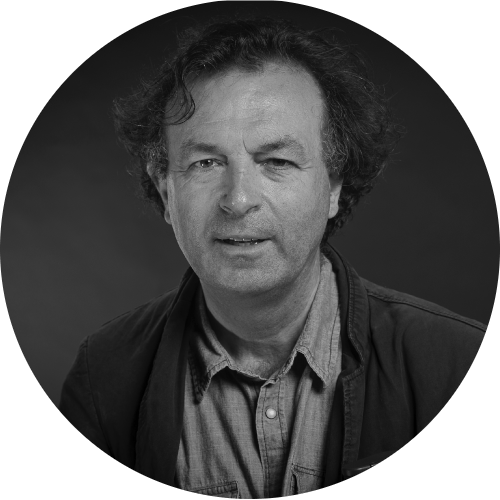 Following his debut at the Concertgebouw with the Amsterdam Philharmonic Orchestra, Jeroen Reuling appeared regularly with other Dutch orchestras, under the direction of such conductors as Vernon Handley, Yehudi Menuhin, and Roberto Benzi. He made numerous recordings for radio and television, and in 1983 received the ‘Audience Award’ from the Sonesta Koepelzaal in Amsterdam. Reuling performed throughout Europe, and in Asia, where he made his Hong Kong debut in 1985 with the Dvorak Cello Concerto.

From 1983 to 2004, Jeroen Reuling was principal cellist with the Arnhem Philharmonic Orchestra, and now divides his passion for the cello between teaching and chamber music. He is Professor of Cello at the Royal Conservatoire of Brussels and the ARTEZ Institute of the Arts in the Netherlands. From October 2011 he is professor at the Queen Elisabeth Music Chapel.

In 2005, he received the Price “Madame de La Hault” of the patrimony of the Royal Conservatory of Brussels for his teaching.

He is Artistic Director of the Schiermonnikoog International Chamber Music Festival in the Netherlands, and is frequently invited to participate in various chamber music projects. Jeroen Reuling has made recordings for Naxos, Ottavio, and Cobra. He plays an Italian cello attributed to Antonio Gagliano, Napoli 1757.