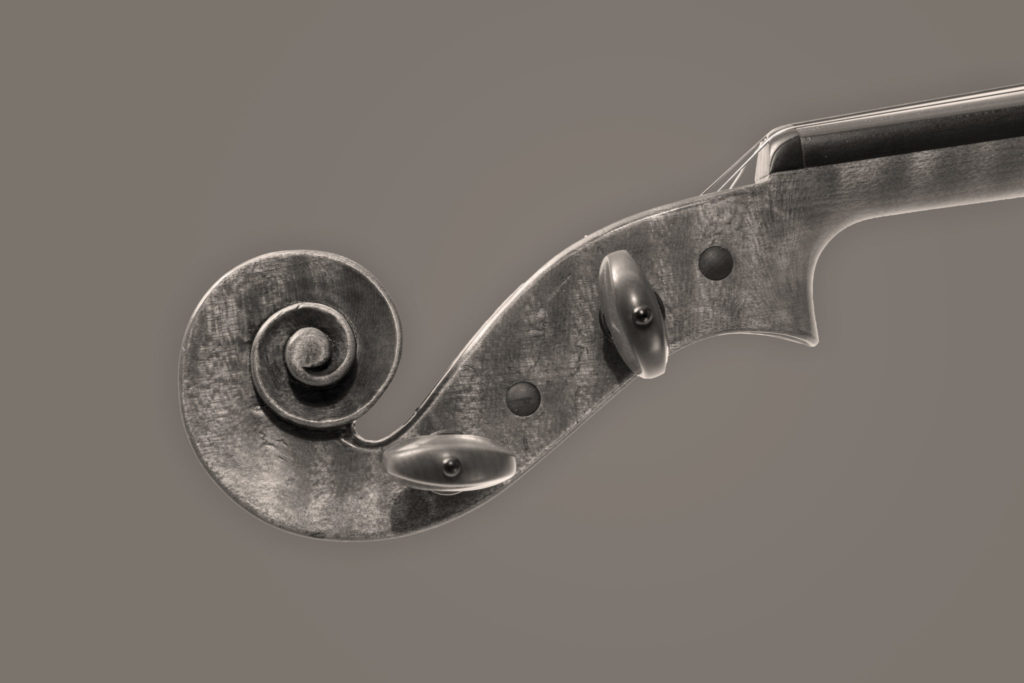 Romée Verbeeck Ghoos (Leuven, 2000) started playing the violin at the age of 7. At the age of fourteen she was admitted to the Royal Conservatory in The Hague, department ‘School for Young Talents’. Shortly afterwards she studied with Coosje Wijzenbeek at the Sweelinck Academy of the Amsterdam Conservatory. After her studies she was accepted at the Royal Conservatory in Brussels under the guidance of violinist Yossif Ivanov. She also regularly takes lessons with Olivier Charlier, professor at the CNSM in Paris.

Alex Olmedo Duynslaeger was born in Barcelona in 2001.

He started playing the cello with his teacher Gaëtane Duynslaeger at the “Institut Escola Artístic Oriol Martorell” in Barcelona, and then continued his training with Lluís Claret at the Conservatorio Superior de Música del Liceu in Barcelona with a grant from the Ferrer-Salat Foundation. He is currently taking a Master’s degree at the CNSMD in Paris in the class of Jérôme Pernoo.

Filipe Raposo took his bachelor’s degree at the National Academy of Advanced Orchestral Studies, in Lisbon, with Aníbal Lima. More recently, he finished his master’s degree in Violin Performance at the Koninklijk Conservatorium Antwerpen. His mentors were Tatiana Samouil, Alexei Moshkov, Benjamin Braude and Alissa Margulis. Filipe is a member of the Antwerp Symphony Orchestra (Violin I Tutti) since January 2022.

Jorge Giménez (Palma de Mallorca, 2001) began his cello studies at the age of four. From 2011 until 2019 he has been a student of Maria de Macedo in Madrid. He studied a bachelor’s degree in Violoncello Performance at the Conservatorio Superior de Música de las Islas Baleares, Spain, with Prof. Emmanuel Bleuse. He graduated in June 2019 and received the Extraordinary End of Degree Award.

Born in Amsterdam in 1994, Ella van Poucke is one of the leading cellists of her generation. Praised for her musical integrity, flawless instrumental abilities as well as her performing presence and intensity, she is the winner of the prestigious Premio Chigiana 2017, the first prize winner of the International Isang Yun cello competition 2015, Grachtenfestival Prize, the Leopoldinum Award 2015, Prix Nicolas Firmenich 2013, Elisabeth Everts Award 2014, Prix Academie Maurice Ravel 2012, Dutch Musician of the Year 2012, first prize winner of the 2008 Princess Christina Competition and recipient of the special prize in “recognition of an outstanding performance” at the Grand Prix Emanuel Feuermann 2014.

Leonid Anikin is a violinist, born in Russia, and currently living in Belgium. After graduating as a “teacher and artist” from the “Ural Special Music School” in 2020, he decided to continue his studies at the IMEP (Institut Royal Supérieur de Musique et de Pédagogie) in Namur in the class of maestro Igor Tkatchouk.

Natalia Kotarba is a Polish violinist born in Krakow, currently based in Brussels. Natalia is one of the founders of the Karski Quartet.

Belgian violinist and violist, a son of musician parents, Diede grew up in a house full of music. He received his very first violin lessons from his father. He later studied with Eric Sluys and went on to graduate with highest honours from the Royal Conservatory of Music in Brussels in the class of Philippe… Read more »

Julia Kotarba, soloist, chamber and orchestral musician, has been acclaimed for her solo and chamber music activities. She is the founder and member of the Karski Quartet, which has rapidly gained recognition on the international music scene, and performs in many international venues.

Born in 2000, João Pedro Gonçalves started playing the cello at the age of 12 with Ana Cláudia Serrão as his mentor, in Lisbon, continuing later with Marco Pereira and Paulo Gaio Lima.